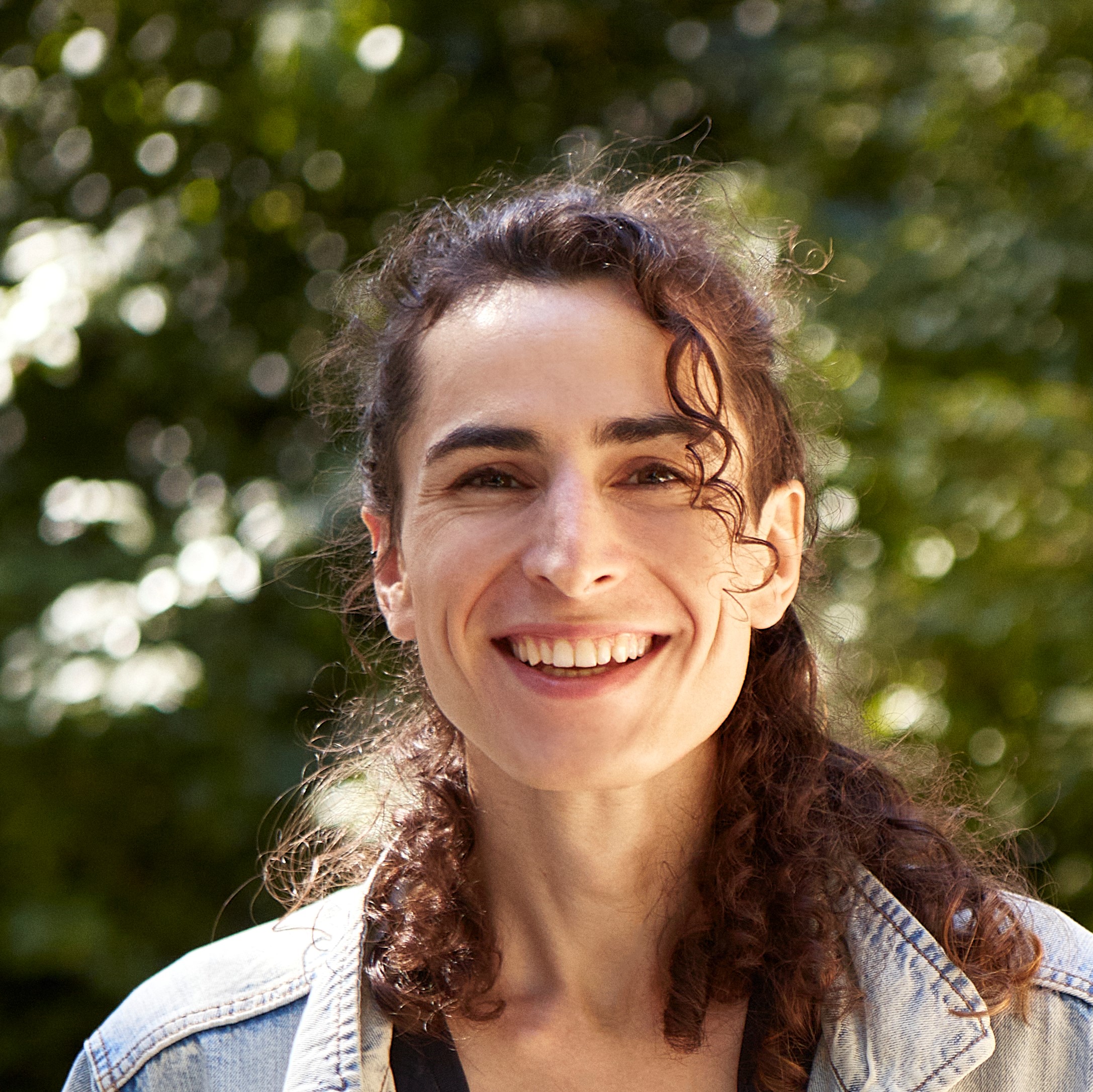 Alyx has been performing with this company & former Flying Pig Theatre since 2004.
Early 2013, she directed her first play, Waiting for Godot. Alyx helped teach until late 2016 when she left for NZ – before spending a year working with Crooked House Theatre, teaching and acting around Ireland.
Alyx then trained at Lecoq International school in Paris for a year, where she is currently based and working on her upcoming solo play ‘The Raft’.

* You should blame her for any out of date information on this website, although she will try her best to deny your allegations.

Check out her work here